What can we say except – WOW. This E3 conference was chock-full of exciting game announcements from Bethesda, Microsoft, Insomniac, and many more studios. We’ll be getting some beautiful virtual reality games, and long-awaited video game titles will be releasing in the near future. We’ll touch on some of the highlights of this year’s event. 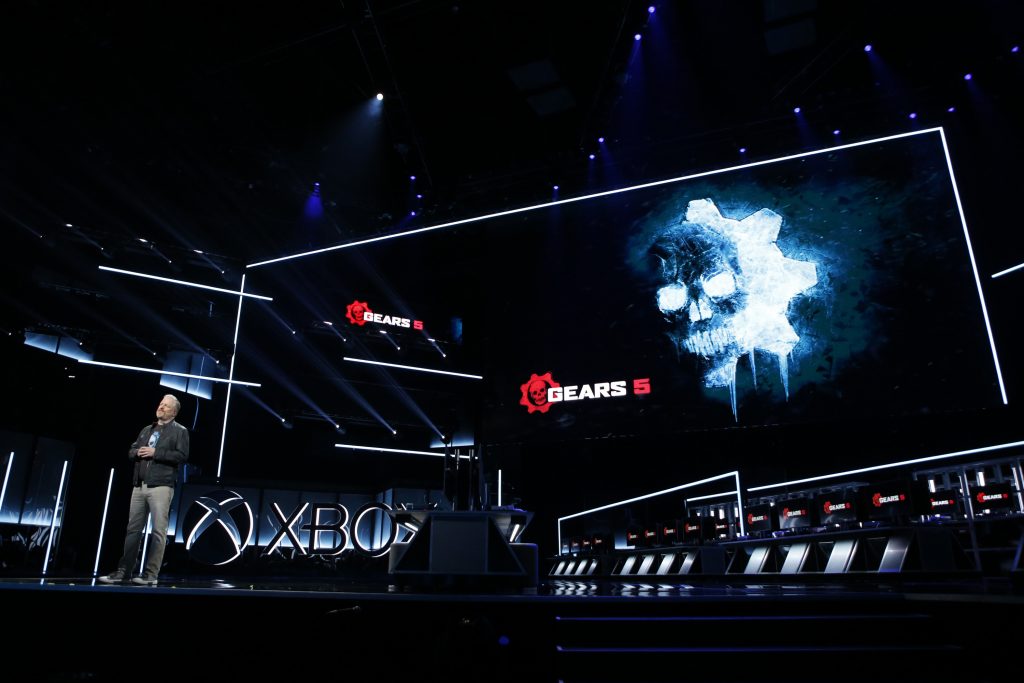 Beloved IP’s made reappearances at Microsoft’s conference, but there will be a lot of new material with Microsoft’s stamp on it in the coming years. They announced their acquisition of multiple smaller studios, including Compulsion Games and Ninja Theory, who have made We Happy Few and Hellblade, respectively. Three classic titles are getting new additions though, with trailers for Gears of War 5, Halo: Infinite, and Forza Horizon 4 being displayed at the conference. This was definitely one of the more eventful conferences of the last week, and we’ll have plenty of games coming our way soon.

While many have complained of franchise fatigue when it comes to the Assassin’s Creed, it seems that Ubisoft has breathed new life into the series. The newest installation into the series, Assassin’s Creed: Odyssey, takes place in ancient Greece during the Peloponnesian War. This game comes on the heels of an ancient Egyptian title, which will be getting a VR experience this year. Players will be able to traverse a maze-like, ancient Egyptian tomb, fighting off enemies along the way. It’s a very small-scale game, but it could be a fun mini-game to own, and it’ll be available soon.

Another VR game that has garnered some attention at E3 is Transference. The psychological horror game places you in a memory simulation of a troubled and mysterious family. Early impressions describe it as a bone-chilling experience that will be sure to scar quite a few people upon release. The experience will be available on multiple platforms (including non-VR), including PS4, XBOX, PC, PSVR, Vive, and the Rift.

When you think of Bethesda at E3, you know they are going to bring it, and brought it they did. We got a taste of Fallout 76, Doom Eternal, Rage 2, and Quake Champions. Bethesda blew the roof off of their press conference when they teased audiences with two trailers that were under a minute long for Elder Scrolls VI and their new and original space adventure game, Starfield. However, they didn’t stop there. Bethesda brought three new VR experiences to their show at E3.

One of the VR experiences announced was Wolfenstein: Cyberpilot, which is a complete stand alone VR game. You play as a resistance hacker during the reign of Nazi power in Paris, you’re objective is to hack Nazi war machines and cause havoc in attempt to dismantle the Nazi regime. Wolfenstein: Cyberpilot is set to release in 2019.

The other two VR experiences that Bethesda announced were not stand alones but a way to enhance and give the player a different experience. These two games are The Elder Scrolls: Blades and Prey: Typhon Hunter. The Elder Scrolls: Blades is Bethesda’s new mobile game that can be played on multiple platforms like Fallout Shelter. The Elder Scrolls: Blades has three game modes: roguelike first-person dungeon crawl, a PVP arena, and a village hub area. It is set to be released to the hands of the public in the fall of this year. Prey: Typhon Hunter is a VR and multiplayer mode where three players play as mimics mimicking everyday objects in order to hide and sneak up and kill the other player, assuming the role of the hunter. Later this summer, Prey will also be releasing DLC that can be played in VR, titled Mooncrash. This experience starts with you crash landing on the moon and your objective is to survive and find a way off of the moon; each time you die, you start over. Everytime you play, your experience will be different.

The Sony press conferences was epic, non-stop action of games. More notably they were able to add a touch of character with their VR titles. One of those titles was Ghost Giant, which is a puzzle game where your main contact is a young humanoid fox named Louis. Tetris Effect is another title in the Tetris franchise coming to VR with intoxicating colors and effects. Sony wrapped up their VR titles with Trover Saves the Universe that is brought to you by the same creators of Rick and Morty. Little is known about this 3D platformer but you know that this game will have more character than you can think.

When it comes to pushing the envelope of VR experience capabilities, no game has done it better than the studios Insomniac Games and Oculus Studios with their new Oculus exclusive title Stormland. You play as a mangled android in a futuristic world where you must explore the landscape, or what Insomniac Games likes to call the cloudscape, to harness augmentations, save your fellow android friends, and take back your world. Oculus has not yet released the starting price at which Stormland will be sold. Stormland will release in 2019, more information to come.

From the studio that helped bring you the Dark Souls franchise, FromSoftware brings you a game that’s different from what we’re used to. FromSoftware teased audiences everywhere with a short two-minute trailer for Déraciné. What we know is that in Déraciné, you play a spirit summoned to a boarding school by a young girl. You get a little taste of your abilities near the end of the trailer, where we’re focused in on a dead shriveled up flower that lies on a table near an open window, with a breeze blowing the drapes. Then that moment in time is frozen and that dead, shriveled up flower comes to life, showing its natural and sparkling white beauty. There is no knowledge of when Déraciné is to be released or how much it will cost on release. However, we do know that Déraciné will be a PSVR exclusive. 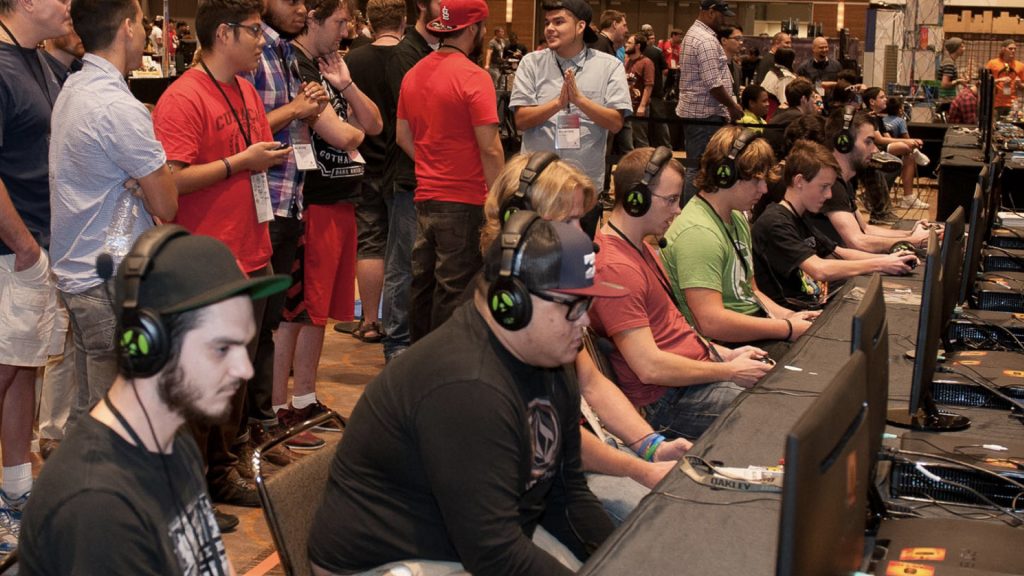 Major push to grow eSports, startups in Orlando in 2019 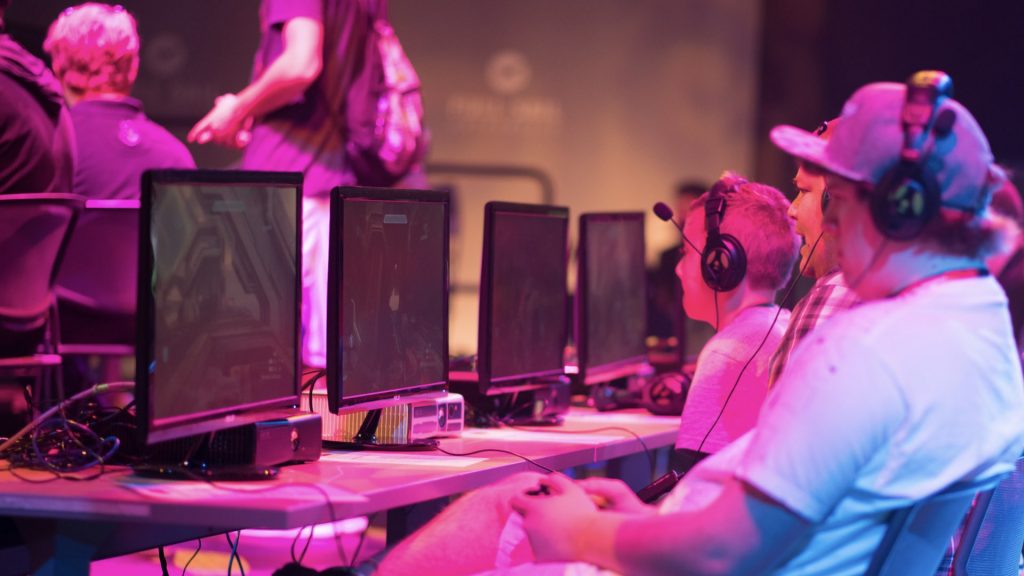 Orlando Sports Leaders want to cash in on eSports Events 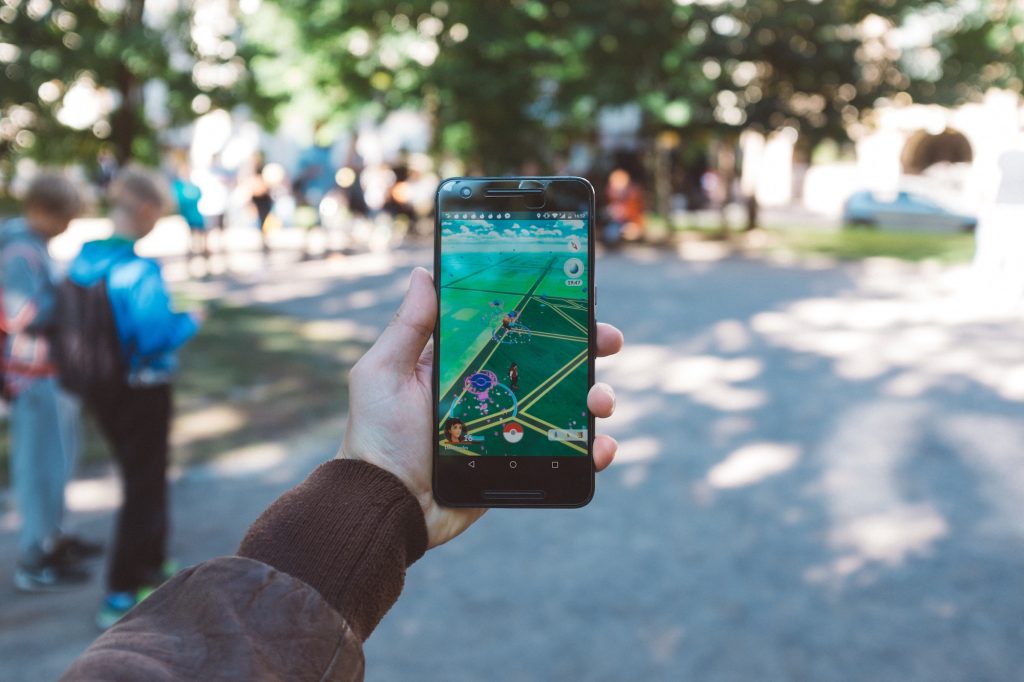 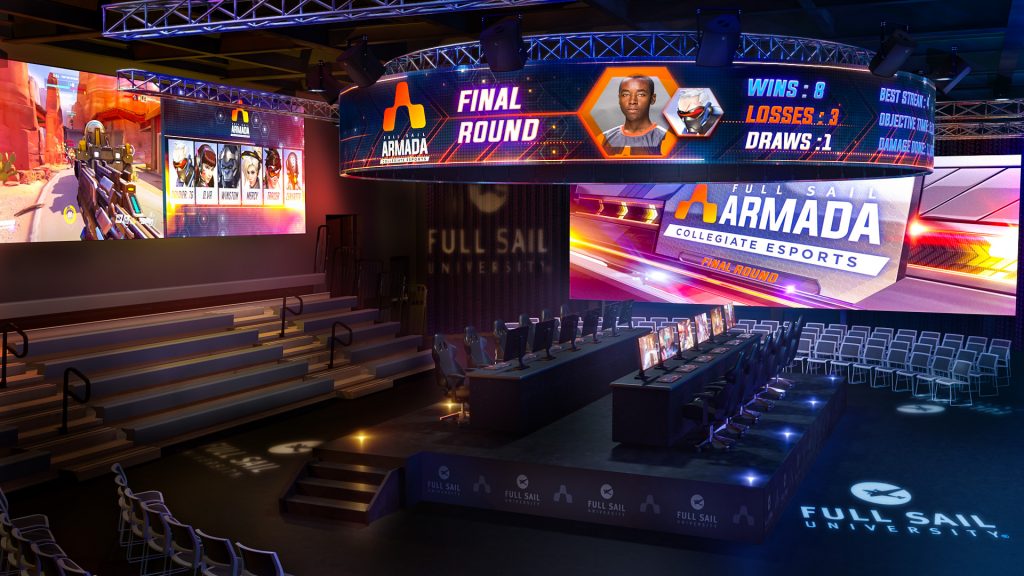